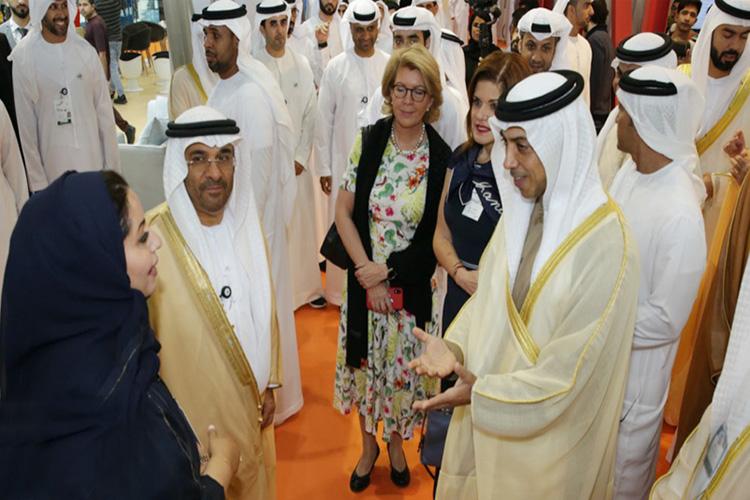 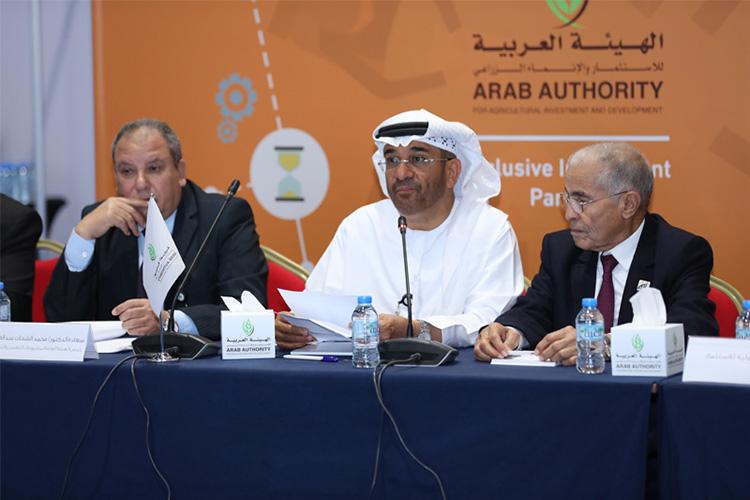 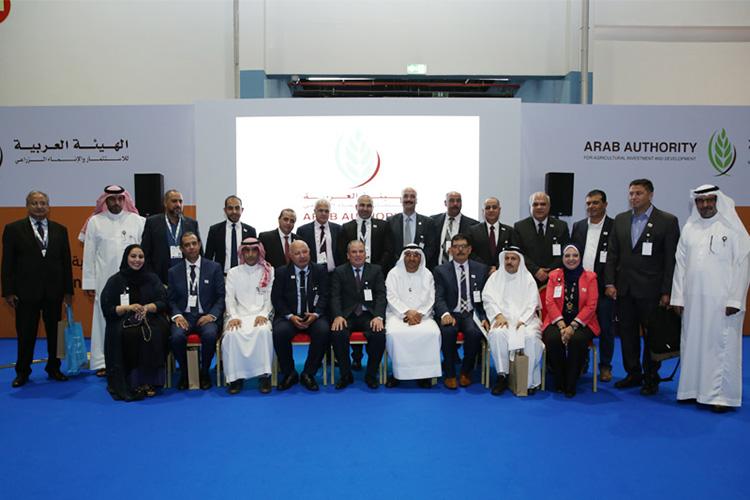 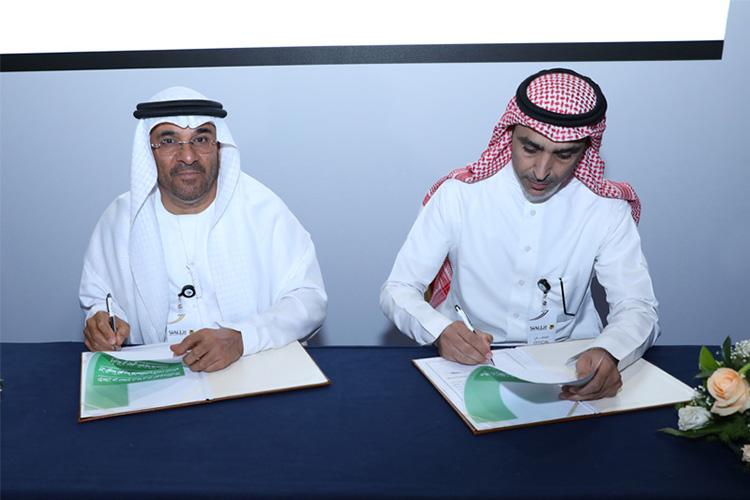 
Food security in the Arab region is facing major challenges due to a food gap estimated at USD 32.8 billion. In this context, the Arab Authority for Agricultural Investment and Development is striving to reinforce food security through its partners and over 50 of its affiliate companies, all working to provide sustainable food and agricultural products.

In continuance of its major role and as one of its effective means, AAAID was pleased to participate at SIAL Middle East 2019, which was held during the period 9-11 December 2019, at the Abu Dhabi National Exhibitions Center, Abu Dhabi, UAE. The event was under the gracious patronage of His Highness Sheikh Mansour Bin Zayed Al Nahyan, Deputy Prime Minister, Minister of Presidential Affairs and Chairman of the Abu Dhabi Agriculture & Food Safety Authority.

During the exhibition and on the first day, 09 December 2019, AAAID organized a private Roundtable Meeting. The meeting aimed at presenting and highlighting investment opportunities and prospects available in the field of aquaculture and fisheries sector, as well as promote intra-regional trade between Arab countries. The meeting witnessed participation from a number of dignitaries, decision-makers, a group of businesspersons, entrepreneurs and a number of investors from the GCC and various Arab and foreign countries.

On the second day of the event, AAAID also organized its periodic Affiliate Companies Meeting, where the meeting was attended by companies from Saudi Arabia, UAE, Iraq, Sudan, Egypt, Morocco, Oman, Tunisia and Mauritania. During the meeting, a number of themes were discussed, with a focus on conveying successful experiences in increasing company profits and their ability to solve problems and overcome obstacles. This is in addition to promoting trade exchange between the companies in which the Arab Authority contributes, and strengthening relations and exchanging experiences and information.

During the Affiliate Companies Meeting, AAAID and Al Rajhi International for Investment signed a declaration announcing the launch of Trans-Agri Company. The new partnership aims to develop the performance of existing agricultural companies and the integration of related companies in order to be a pioneering model in agricultural investment that serves the strategies and goals of both parties. As a first stage, the company will study and evaluate companies and factories that have the capabilities and mechanism for success.