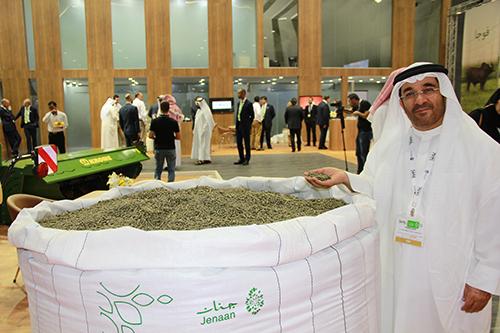 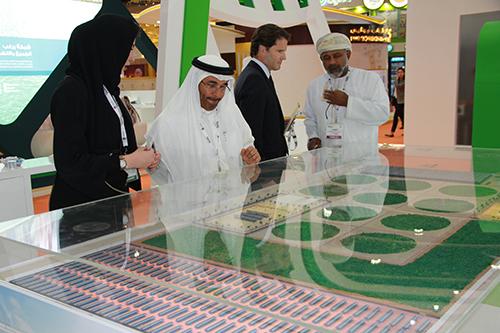 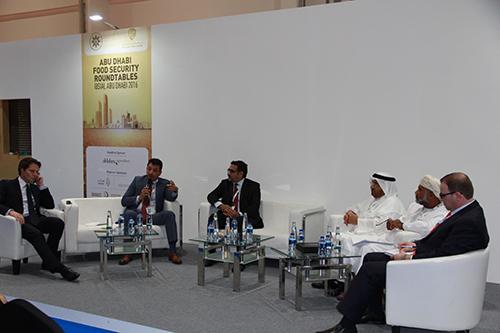 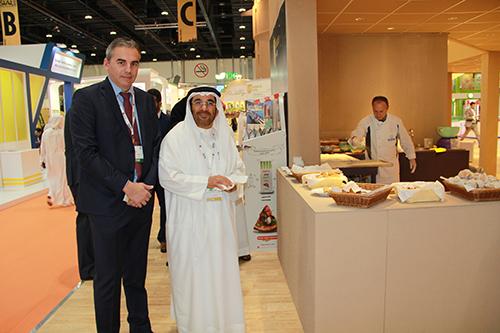 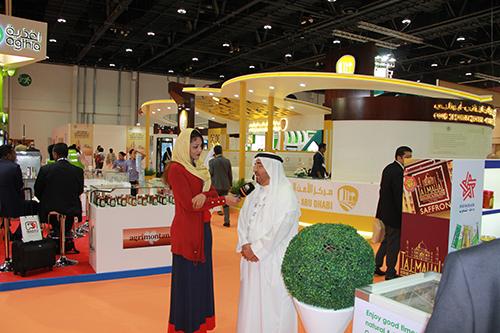 
SIAL Middle East is considered one of the fastest growing events globally in the food and beverage and hospitality sector in the region. It is characterized by extensive participation from institutions and companies that are specialized in the production, distribution and import of food products that contribute to supporting the quest for food security.

In this context, AAAID participated in the events of SIAL Middle East 2016 during the period 5-7 December 2016 held in the Abu Dhabi National Convention Center under the generous Patronage of His Highness Sheikh Mansour Bin Zayed Al Nahyan, Deputy Prime Minister of the UAE, Minister of Presidential Affairs and Chairman of Abu Dhabi Food Control Authority.

His Excellency the AAAID President, Mohamed Bin Obaid Al Mazrooei participated in the roundtable discussions organized by the Abu Dhabi Food Security Center as a side event of the SIAL Conference. His Excellency’s participation was in the third session under the title “Food Security in the GCC’’ which gathered a number of decision makers, private sector pioneers and civil society leaders that work in the field of food security. The roundtable discussion addressed innovation, sustainable development and strategic partnerships that support food security in the UAE and the Arab world to face the challenges and find practical solutions to provide safe food commodities in the light of increasing populations.

One of the most important outcomes of AAAID’s participation was the signing of a Memorandum of Cooperation with Jenaan Investment during the event. Its President His Excellency Mohamed Bin Obaid Al Mazrooei represented AAAID while Sheikh Mohamed Al-Otaiba represented Jenaan Investment Company. The MOC aims to contribute to the reinforcement of food security through the best and most up-to-date agricultural technologies. Jenaan Investment was also announced as the Exclusive Investment Partner for the Third Arab Conference for Agricultural Investment, which will be organized by AAAID under the theme: “Our Food. Our Responsibility”. The Conference will be held under the generous Patronage of His Excellency Field Marshal Omer Hassan Ahmed Al Bashir during the period 27-28 February 2017 in Khartoum.