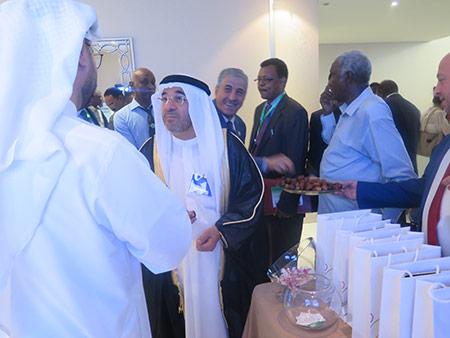 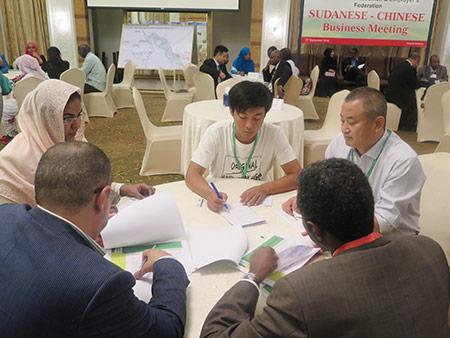 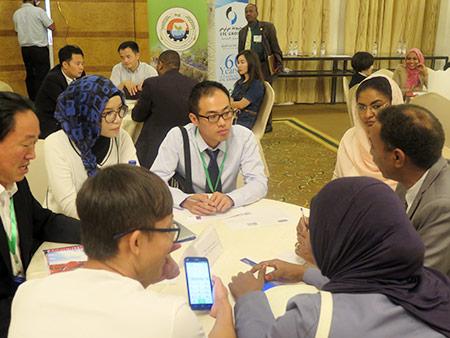 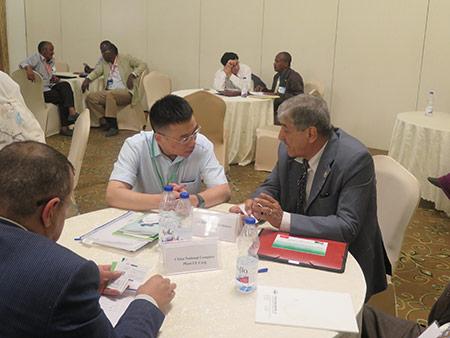 
His Excellency Mr.Mohamed Bin Obaid Al Mazrooei, AAAID President participated in the Sudanese-Chinese Investment Food Reinforcement Forum 2016 in Khartoum on the 21-24 September 2016. The Forum was held in the presence of His Excellency Han Changfu, The Chinese Minister of Agriculture and a number of Chinese experts and CEO’s. Mr.Al Mazrooei’ s participation came in response to an invitation from His Excellency Professor Ibrahim Al-Dikheiry, the Minister of Forestry and Agriculture of the Republic of the Sudan.

During the event, a speech introducing AAAID, its companies and fields of work was given. Several meetings were conducted during the Forum, convening AAAID’s experts and Chinese businessmen during which AAAID present 11 investment opportunity in its projects.

AAAID actively participated in the exhibition held in conjunction with the Forum along with a number of companies, institutions, ministries that operated in the field of food security.

One of the main Forum goals was the reinforcement and development of mutual relations between Sudan and China in regards to projects funded by the latter in the form of grants and zero-interest loans. This comes in light of the Chinese government’s interest in enhancing economic ties with Sudan and finalizing the financing of proposed projects according to the priorities set forth by the Sudanese government.