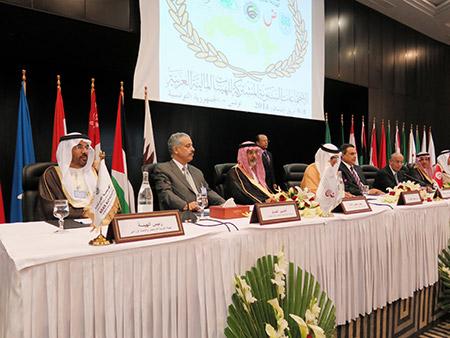 
AAAID’s Board of Shareholders held its thirty eighth meeting in the Republic of Tunisia on 8th April 2014 in Tunisia , the meeting came within the annual common meetings of Arab finance institutions .The Board issued several resolutions: