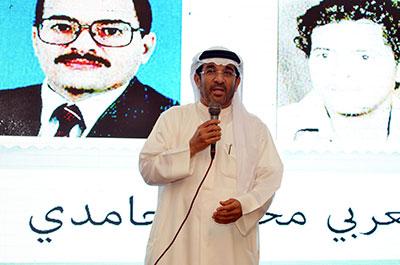 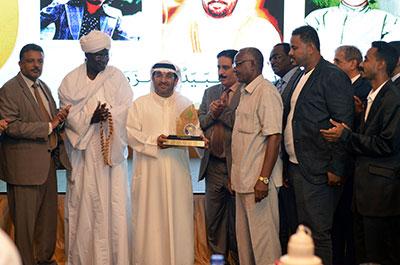 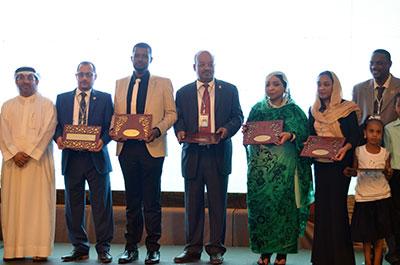 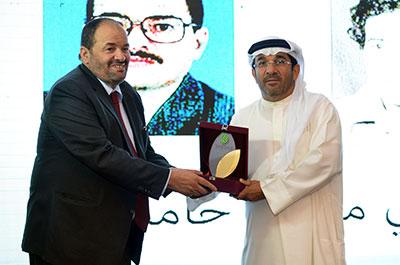 
When efforts are distinguished and contributions are impactful, the self elevates to the heights of creativity and excellence. Success has those who appreciate it and those who sow creativity reap its benefits. AAAID has loyal men and women who have spent over three decades working diligently and competently and have earned the respect and affection of their peers and their managers. These people have not spared any efforts in carrying out their duties and have become a force of positive energy for all who knew them and worked with them. These people are loved by all, carry out their duties with pride and create lasting impacts. They have become role models among their peers and in their communities through their keenness on fulfilling their work and exerting all efforts towards achieving their departmental objectives and attaining excellence in all AAAID departments.
Working in the spirit of solidarity and excellence is cascaded from the source of inspiration and strength represented in the man at the helm; His Excellency Mohamed Bin Obaid Al Mazrooei, AAAID’s President and Chairman. His Excellency is a personality distinguished by planning, organizing, leadership in decision making, negotiation and communication skills.  He instills a spirit of motivation and incentive and extreme commitment to plans knowing that reaching your goals requires time, effort, and dedication until the end without despair or surrender.
His Excellency emphasized during his opening speech at the ceremony to the employees of the AAAID’s Headquarters and regional offices and their families.

AAAID is concerned with organizing the Annual Career Excellence Ceremony, which includes a number of entertainment programs, competitions and prizes to motivate its employees towards generating innovative ideas and initiatives that will serve to improve and elevate AAAID’s performance.

His Excellency stated that the prizes it was offering its employees is an incentive to employees and work teams to continuously create and innovate. He added that the career excellence ceremony will contribute to setting a general framework and career excellence criteria. This in turn, will encourage employees to think differently and out of the box and increase their desire to seek knowledge and benefit from comparative criteria used to select excelling employees. The ceremony included awards for various levels and categories including departmental, individual and initiative prizes to encourage the generation of new and advanced ideas in all of AAAID’s sectors and as a periodic tool to monitor and improve performance on both personal and professional levels.

His Excellency also stated that AAAID continuously emphasizes that it has a group of dedicated employees that work diligently to perform their duties and who are distinguished with a spirit of teamwork. He added that AAAID is keen on making teamwork a prevailing culture in all its departments to reflect positively on all its activities, initiatives and events.

His Excellency urged the awarded employees to act as role models in commitment, cooperation and perseverance wishing that the next year brings more successes and creative initiatives that will improve AAAID’s stance. He concluded by thanking all AAAID’s employees and their families for attending and wishing them much health and prosperity.

Among the awarded categories during the ceremony were Best Economic Advisor, Best Department Manager, Best Department and Best Employee across AAAID’s various levels. The event was concluded by awarding a shield to his His Excellency, the President by AAAID’s employees. Several entertainment sections were included the programme such as draws on several prizes, which added an element of joy and excitement amongst the audience.