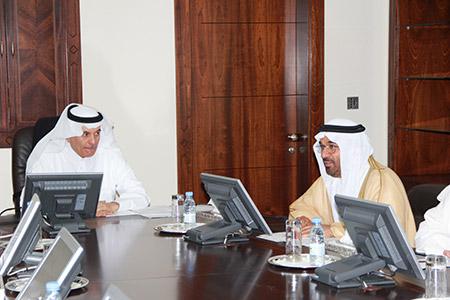 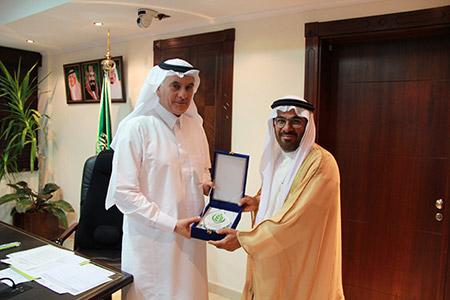 For his part, his Excellency Al Mazrowei extended his thanks to the Minister for the meeting and congratulated him on his appointment as a Minister of Agriculture and he wished him success in his mission. He also gave him a brief on AAAID’s activities and its existed projects and he discussed the ways of cooperation between AAAID and the Kingdom of Saudi Arabia.
For his part, His Excellency the Minister extended his thanks to the President Al Mazrowei and promised to provide all facilities that supports AAAID in the KSA and he submitted a proposal for the development of Arab Shrimp Company to be a model in the field of advanced technologies in aquaculture in the region.