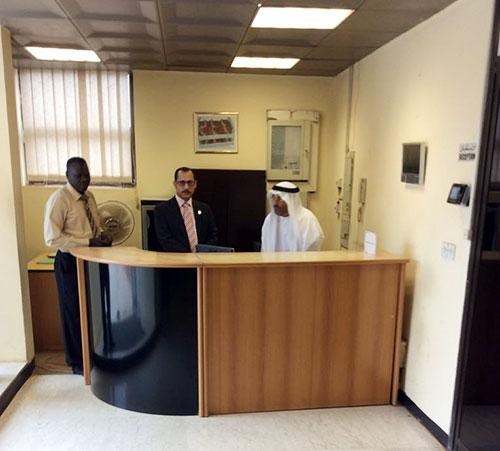 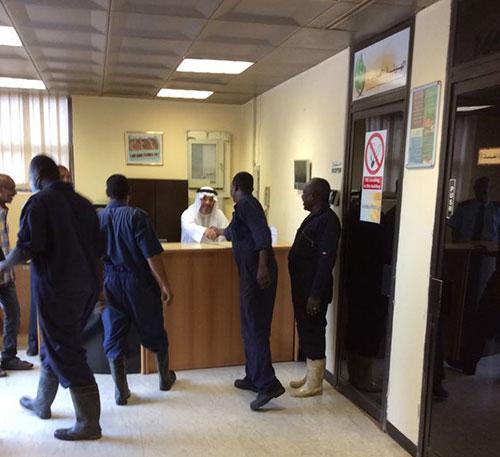 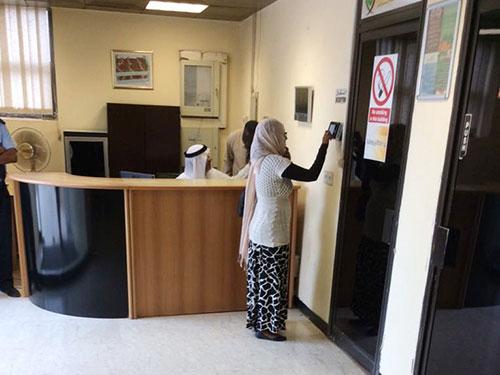 An exemplary leader, role model and a man at the forefront


His Highness Mohamed Bin Rashid Al Maktoum, the Vice President and Prime Minister of the United Arab Emirates, and Ruler of Dubai’s visit in the early morning hours to a number of government offices had a resounding effect on the nation and the world at large. The visit was conducted to oversee and monitor the work, level of employee commitment and quality of services provided to customers making His Highness a leading role model followed by the nation’s men who have not hesitated to follow in his footsteps. His Excellency Mohamed Bin Obaid Al-Mazrooei, AAAID President has crossed thousands of miles to follow this lead on Monday 30 2016 in a surprise visit from Dubai to the authority’s host country in Khartoum to sit humbly behind the reception and security desk in the early hours of the morning. His Excellency monitored the discipline of AAAID’s employees and commitment to official working hours and then surprised the employees by visiting their offices in the authority’s ten floors.

His Excellency’s surprise visit created deep impact amongst AAAID’s employees who expressed their joy and praised the act, stating that it does not come as a surprise from one who’s leaders are the rulers of the United Arab Emirates.