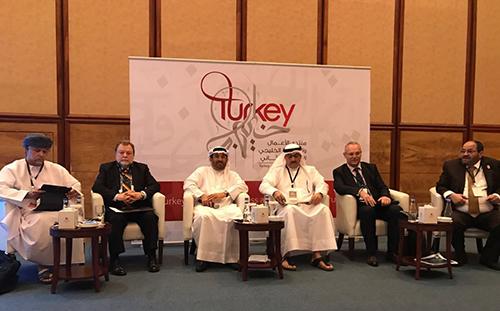 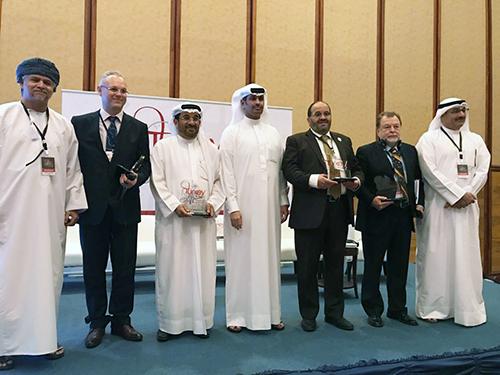 
Countries have clearly defined strategies for the achievement and sustainability of food security on a national level. AAAID realizes the necessity of the existence of these strategies particularly in water scarce regions and those with limited agricultural potential. This is particularly true for the Gulf Cooperation Countries, one of the world’s scarcest regions in terms of these resources, which presents a difficult challenge in securing their nutritional requirements and leads to the import of around 80% of their food. The GCC strives to extend commercial and investment ties with countries around the world to secure its food commodity needs that serve its food security strategy through investment.

As an incentive mechanism, the relevant bodies organize investment forums and conventions in which investment projects and opportunities are promoted in the agricultural and food sectors. The 2nd Turkish-GCC Economic Forum, one of the most prominent forums in the 2016, was held under the Patronage of His Highness the Prime Minister Prince Khalifa Bin Salman Al Khalifa on the 1-2 November 2016 in the Bahraini capital, Al Manama. The Forum was organized in collaboration with the Federation of GCC Chambers and in coordination with the Bahrain Chamber of Commerce and Industry and the Turkish Chambers and Commodity Exchange.

His Excellency Mohamed Bin Obaid Al Mazrooei, AAAID President chaired the water and food security panel during the forum. AAAID experts also presented the most important investment projects and provided important facts about the GCC’s food requirements. Further, they advised on the investment opportunities available to Turkish investors especially in the Arab countries. AAAID also held bilateral meetings with Gulf and Turkish businessmen that have resulted in agreements to conduct meetings and visits that hold promises of cooperation.