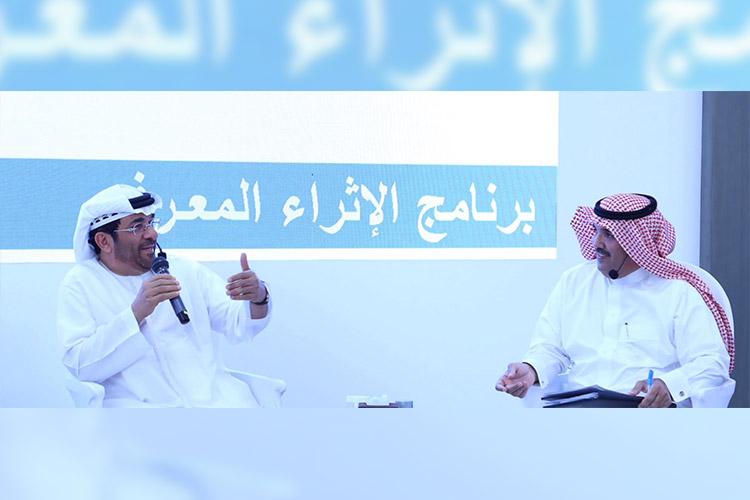 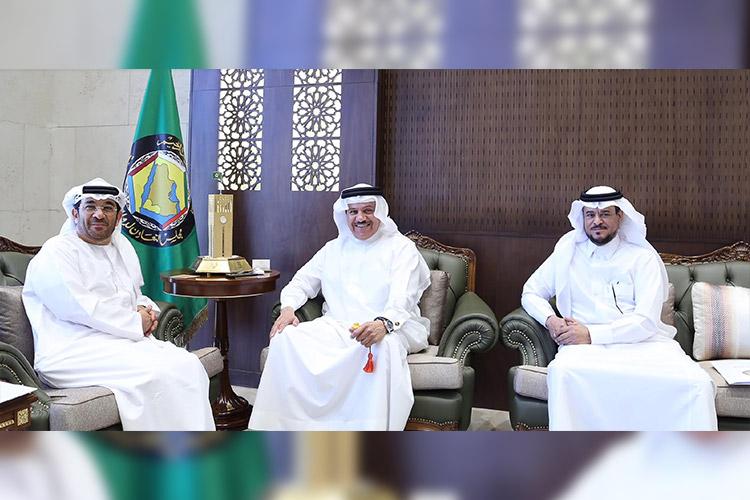 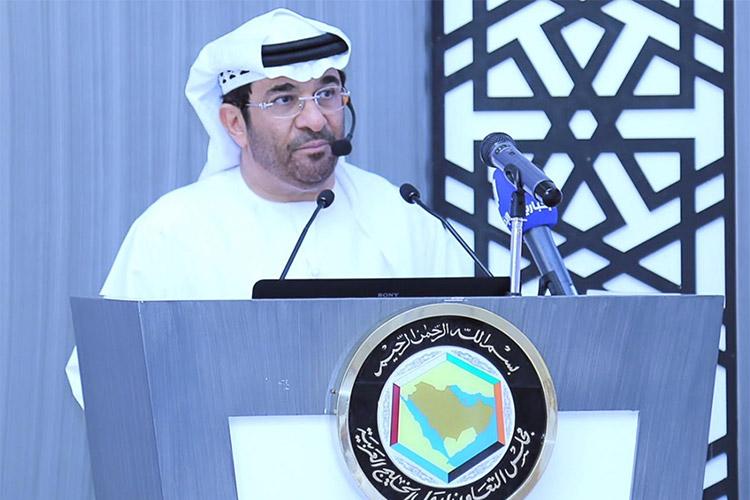 His Excellency the President of the Arab Authority states, “The paths towards the Gulf Common Market have reached tangible achievements”


In the presence of His Excellency Dr. Abdul Latif bin Rashid Al Zayani, the Secretary General of the Gulf Cooperation Council (GCC), H.E Mohammed bin Obaid Al Mazrooei, President and Chairman of AAAID, participated in the second workshop organized by the Unit of Counselors in cooperation with the Economic Affairs and Development Sector in the General Secretariat of the Gulf Cooperation Council. The workshop was under the title “the path towards the Gulf Common Market”, within the framework of the Knowledge Enrichment Program adopted by the Secretariat on 28 March 2018 at the headquarters in Riyadh.

H.E the President of AAAID delivered a speech during the workshop in which he spoke about the path of economic cooperation among the GCC countries. He pointed out that the GCC has attained tangible and clear achievements in terms of economic citizenship and completing the steps towards the Common Market. H.E further states that is essential that this march continue, regardless of the challenges, calling for redoubling of the efforts and perseverance to increase coordination, cooperation and integration among GCC countries to deliver the vision and aspirations of their Majesties and Highnesses of the GCC States and their peoples. His Excellency also called for the preparation of strategies with a specific time frame that set out a clear vision and realistic goals, stressing the need to activate the role of the private sector in the Gulf integration process, and to open channels of communication with Gulf citizens as well as residents interested in economic activity in the GCC.