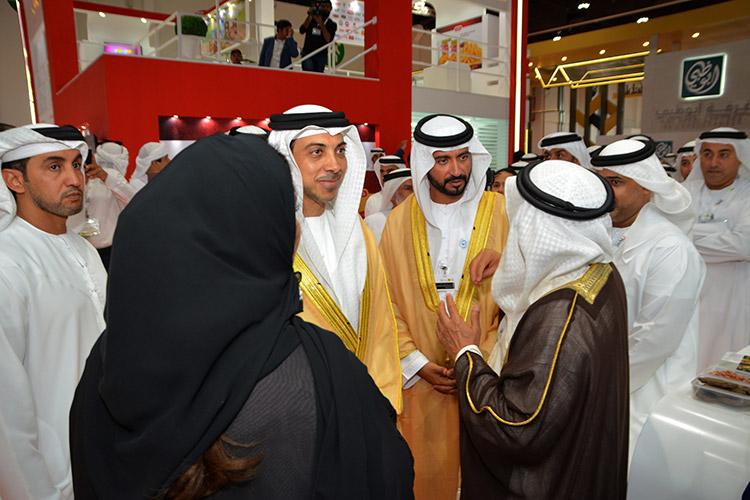 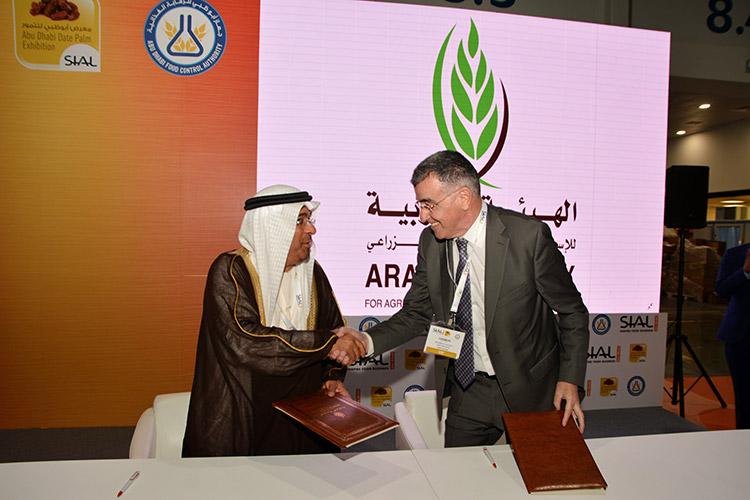 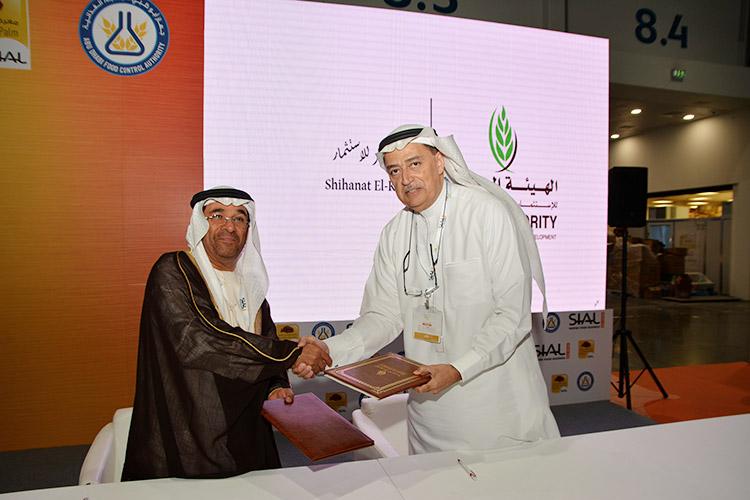 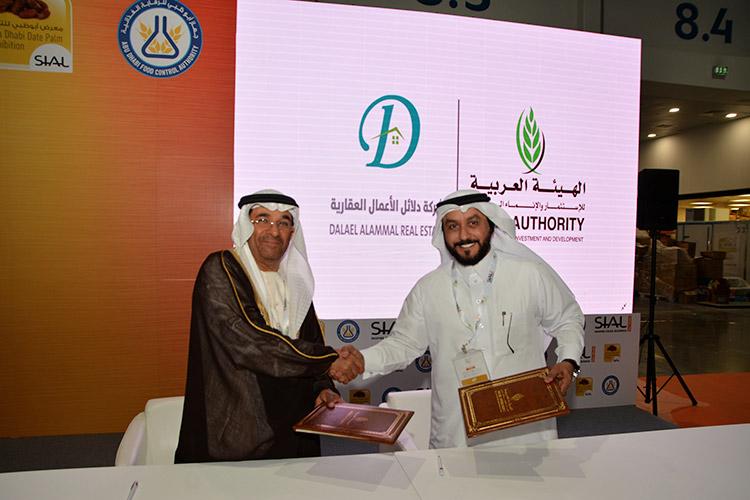 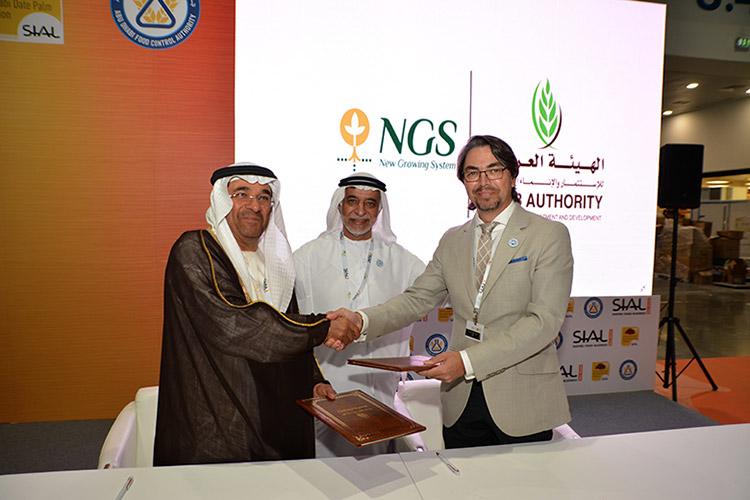 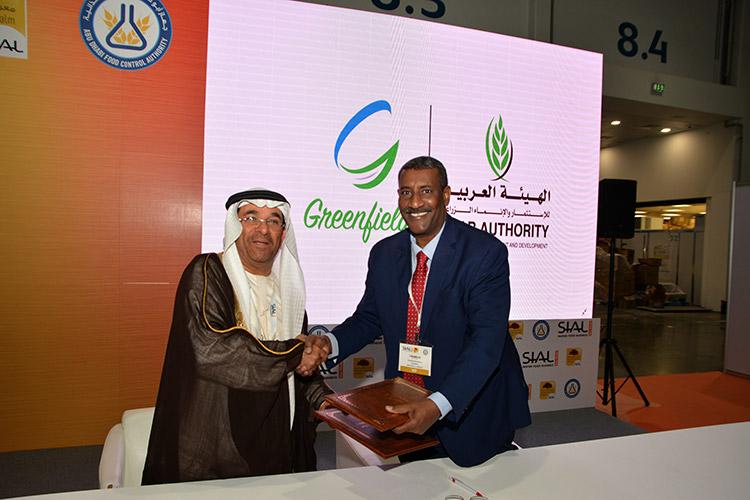 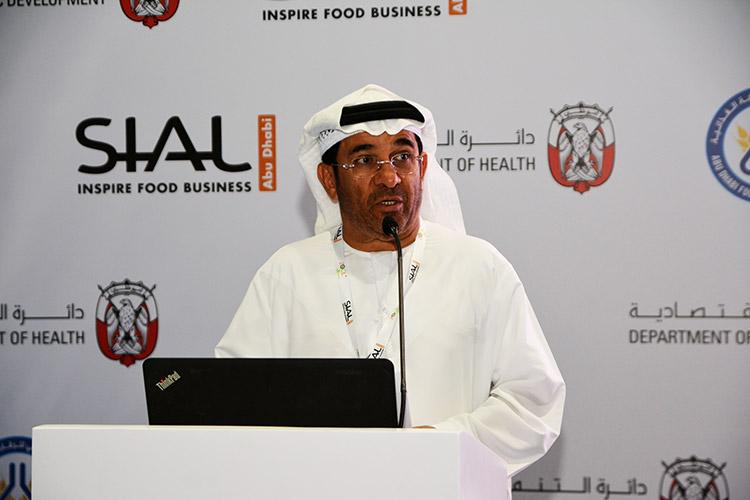 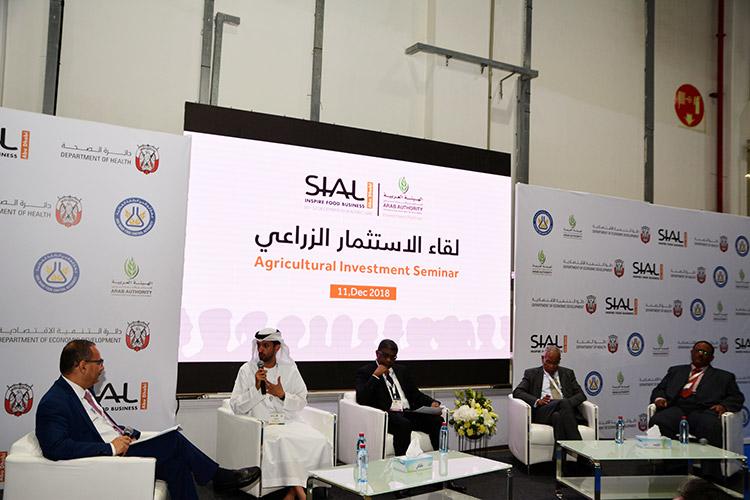 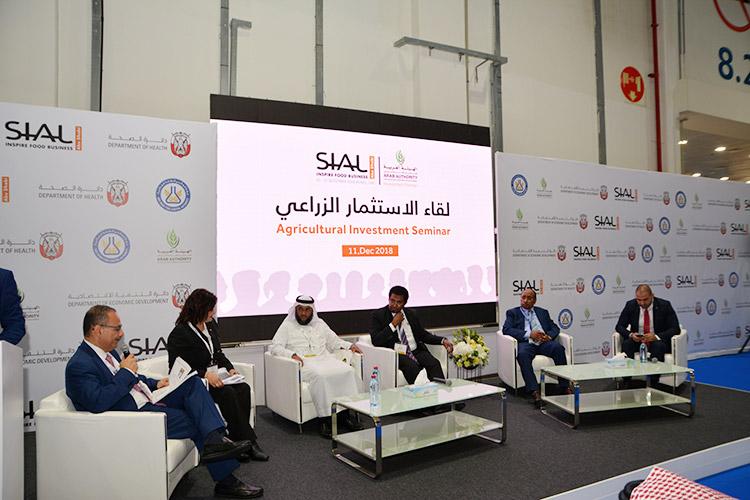 
In continuation of the pioneering role of the Arab Authority for Agricultural Investment and Development (AAAID), and its experience of more than 44 years in the continuous efforts to achieve Arab food security, AAAID participated as the Exclusive Agricultural Investment Partner in the SIAL Middle East 2018 Exhibition. The event took place from 10-12 December 2018 at the Abu Dhabi National Exhibition Center Dhabi, United Arab Emirates, under the patronage of His Highness Sheikh Mansour Bin Zayed Al Nahyan, Deputy Prime Minister, Minister of Presidential Affairs and Chairman of the Board of Abu Dhabi Food ‎Control Authority in the United Arab Emirates.

In this context, on 11 December 2018, the Arab Authority organized an Agricultural Investment Seminar during SIAL Middle East 2018. The seminar brought together experts and specialists in the fields of food industry and agricultural investment from all over the region to deliberate and discuss the best ways to reach results that support the march towards Food Security.

During the gathering, H.E Mr. Mohammed bin Obaid Al Mazrooei, President and Chairman of the Board of AAAID, acknowledged the companies and individuals participating at the seminar, which he described as a vital and collective meeting of the allies of investment and agricultural development. H.E also pointed out that AAAID has established such meetings in order to enhance cooperation between strategic partners by exchanging ideas and experiences in agriculture and to create strong integrated partnerships. He further discussed the challenges facing the agricultural sector in the Arab world, which led to the widening of the food gap of basic consumer goods such as cereals, vegetable oils, meat, sugar and milk, estimated at the end of 2017 at about USD 34 billion.

It is also worth mentioning that on 10 December, the first day of the SIAL ME Exhibition, a total of Five Memoranda of Understanding with a value of USD 165 million were signed by AAAID and leading investment companies to cooperate in establishing investment projects in the agricultural sector, food processing and fish farming sector. During the seminar, intensive discussion panels were held between a group of investors and agricultural experts, while highlighting different investment opportunities in plant production and food processing in Arab countries. H.E Al Mazrooei further pointed out that the gathering focused on staple commodities in the Arab food gap such as cereals, meat, vegetable oils, sugar, dairy products and fodder, in addition to discussing the latest modern agricultural techniques and contractual agricultural activities and their importance in increasing production and productivity while adapting to climate change.