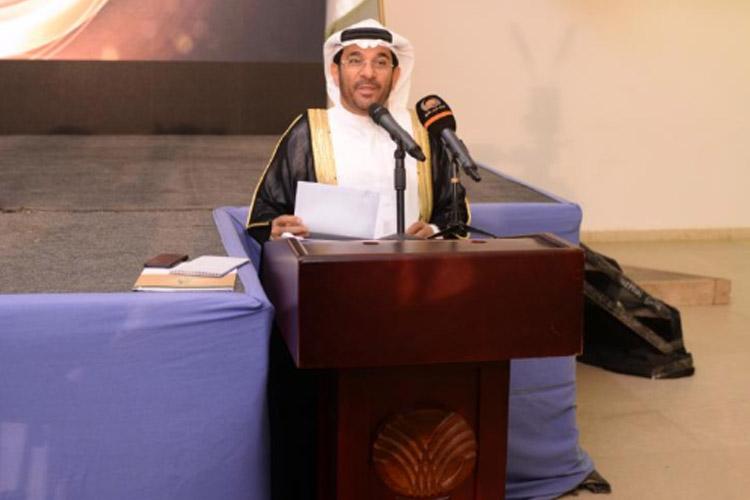 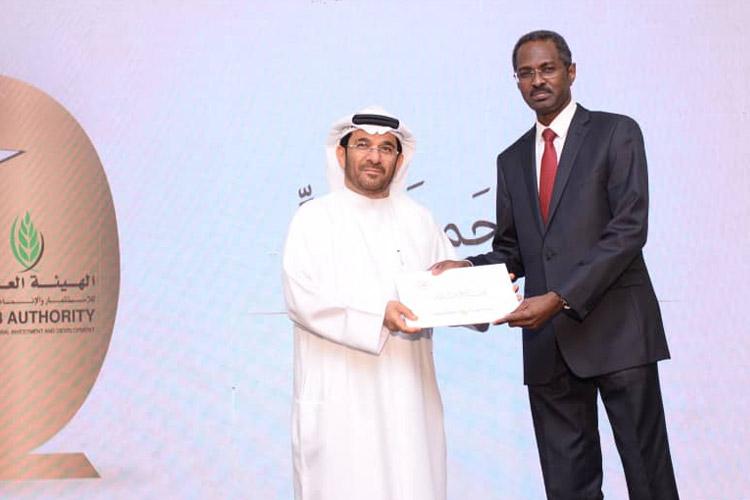 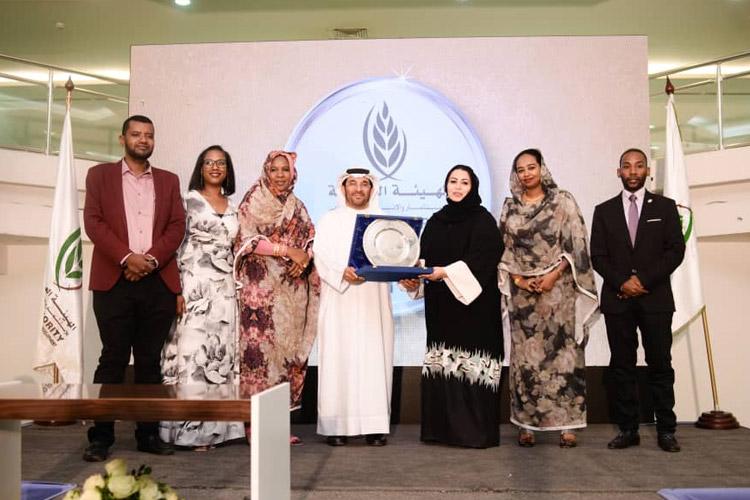 
The Arab Authority for Agricultural Investment and Development organized the Fourth Career Excellence Award Ceremony for its employees and their families on September 27, 2018 in Khartoum, Republic of Sudan.

During the ceremony, H.E Mr. Mohammed bin Obaid Al Mazrooei, President of the Arab Authority, presented a speech welcoming the employees and their families, thanking them for accepting the invitation, congratulating the employees who were honored and praising the continuation of the celebration in its fourth year. He hoped that next year will witness more successes and creative initiatives that contribute to the advancement of the Arab Authority. At the end of his speech, H.E congratulated all employees of AAAID and thanked them and their families for their attendance, and wished them good health and prosperity.

During the event, the Department of Corporate Communication and Media received the distinguished management award at the level of the departments in the Arab Authority. The distinguished department manager was honored as well as employees at the different levels of the Arab Authority’s bodies, not failing to mention the distinguished employee from each department. The ceremony included a number of different musical performances and a number of prizes, which had a good impact and added an atmosphere of joy and familiarity between employees and their families during the ceremony.