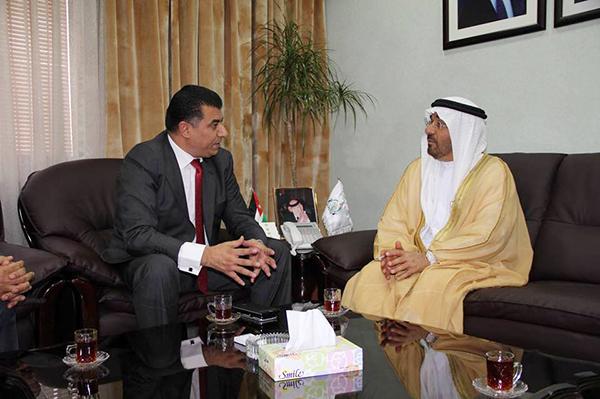 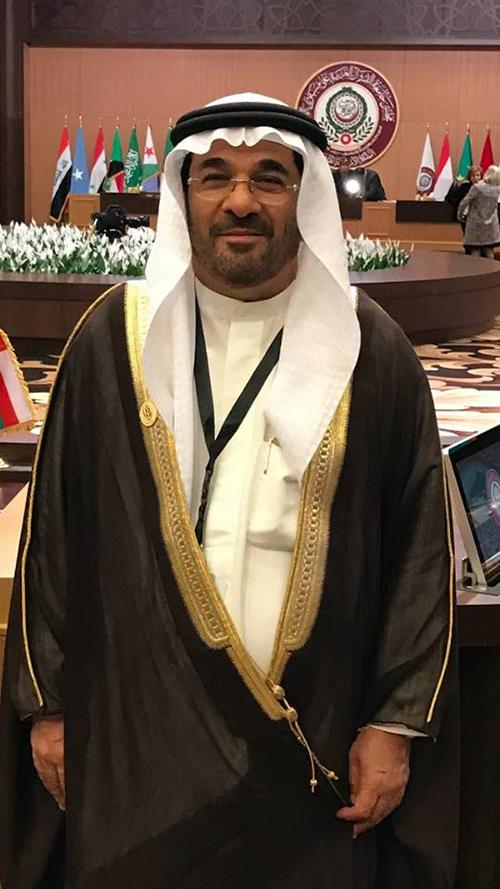 The Promising Investment Opportunities of Jordan


The Economic and Social Council for the Arab Summit held its 28th annual meeting in Amman, Jordan on 26-28 March 2017 in the presence of representatives of Arab leaders and the participation of representatives of regional and international organizations.
H.E the President of AAAID met with H.E Dr. Mokhtar Ould Aghay, Mauritanian Minister of Economy and Finance. The meeting discussed the current activities and expected future visit of the AAAID to Mauritania with the purpose of preparing for a promotional convention during 2017.
His Excellency also met with Dr. Khalid Hanifat, Jordanian Minister of Agriculture, where he briefed the Minister on the different activities the Arab Authority has in Jordan. Additionally, H.E Mr. Mohamed Bin Obaid Al Mazrooei requested for the preparation of a cohesive feasibility study for the establishment of a marketing company for various agricultural crops in Jordan. It was also suggested that the AAAID, in collaboration with the Jordan’s private sector companies, should carry out studies regarding investment opportunities in a potato seeds company, the Jordanian Health Square Project, fish farming project as well as other service companies.
Furthermore, H.E visited the headquarters of Hijazi and Ghosheh Group to meet with the Chairman and the Director General of the company. It was established that a collaboration and coordination would be set up with the Arab Authority for agricultural Development, to develop a red mean production project in Algeria, as well as the possibility of contributing to the red mean production project in Mauritania. There was also a dialogue in order to consider the possibility of contributing to the Future Emirates Project, which is concerned with the genetic improvement of cattle breeds for meat production on behalf of AAAID.
Lastly, His Excellency met with a number of investors and producers of dates in Jordan to discuss the likelihood of establishing a project to manufacture, process, package and store dates.