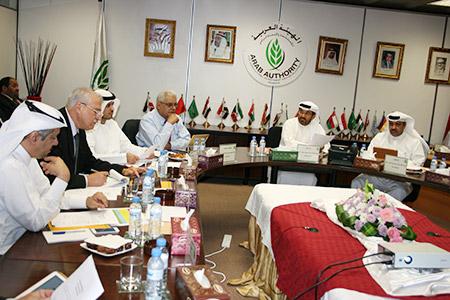 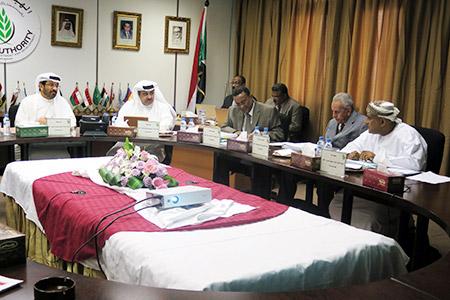 
The Board of Directors of the Arab Authority for Agricultural Investment and Development held its second meeting for the year 2015 in the head office in Khartoum during the period from 3-4 June 2015.

The meeting chaired by His Excellency Mohamed Bin Obaid Al Mazrowei–Chairman of the Board and President of AAAID in the presence of the distinguished Board members.The agenda of the meeting included different important issues, which relates to the affiliated companies as well as the contributions to the new agricultural projects in the state headquarter and some Arab member states , according to AAAID new strategy, under resolution No(42) for the year 2015. The board decided to hold the third meeting for the year 2015 during the period from 16 -17 Sep in the regional office in Dubai in the United Arab Emirates.