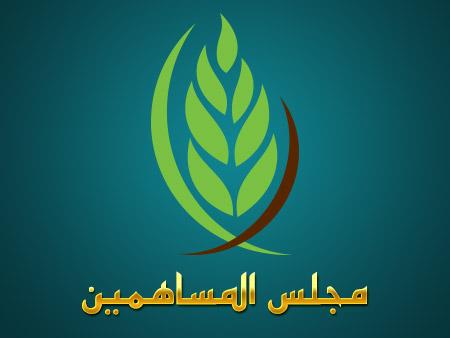 
The thirty seventh annual meeting of the board of shareholders of Arab Authority for Agricultural Investment and Development was held during the period 2-3 April 2013 in Dubai UAE, within the joint meetings of the Arab financial bodies.
The most important resolutions are the followings: