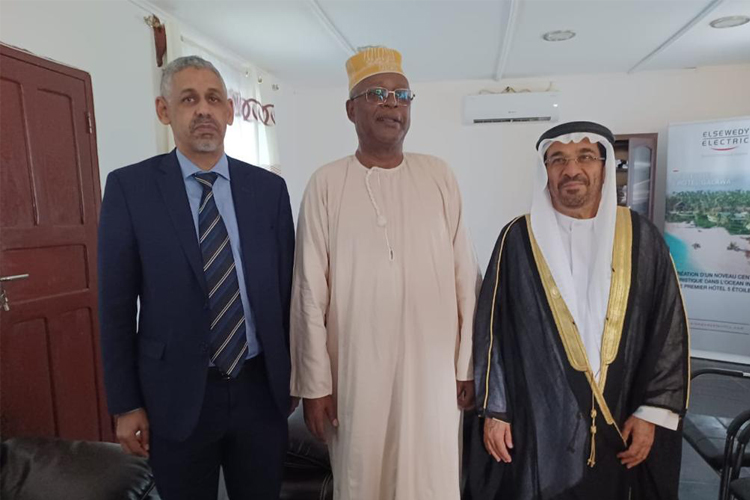 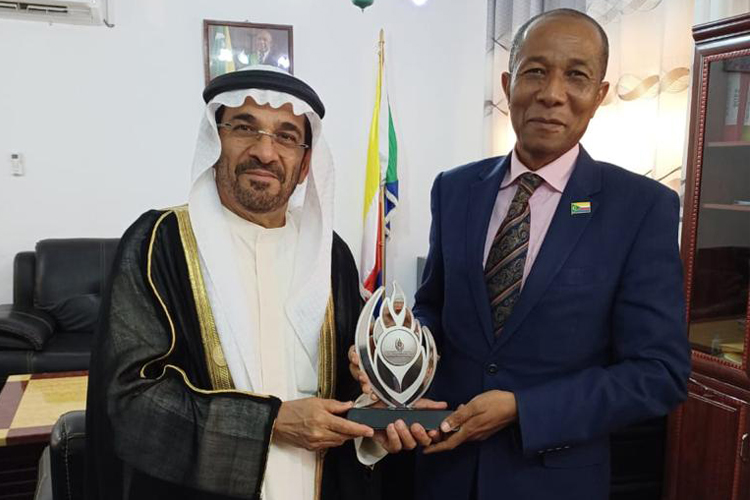 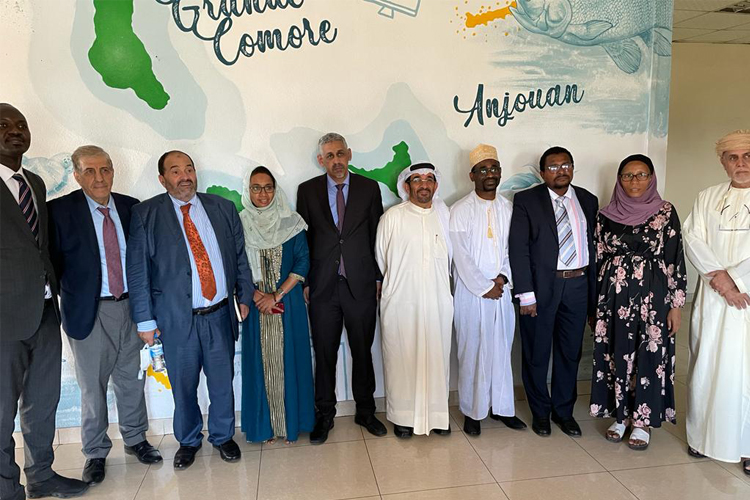 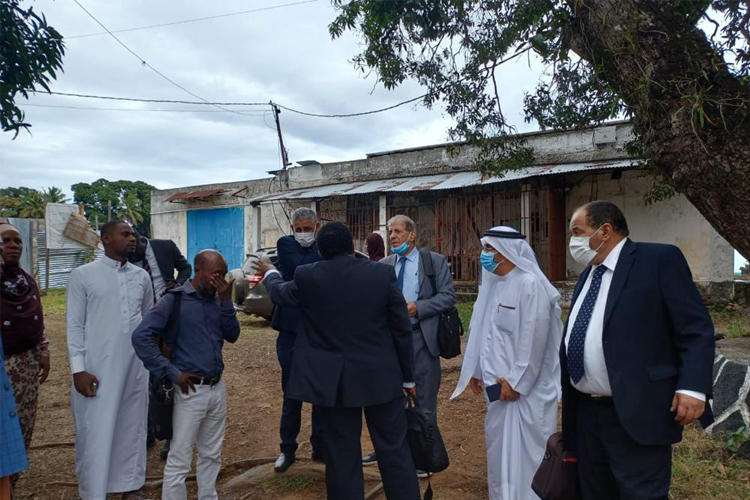 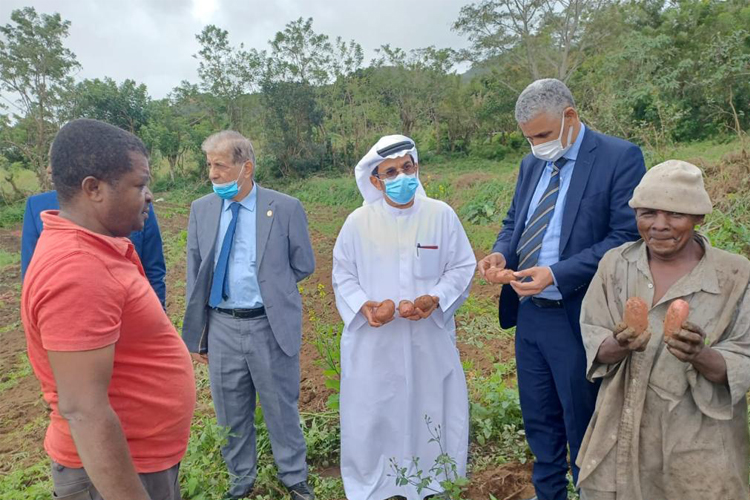 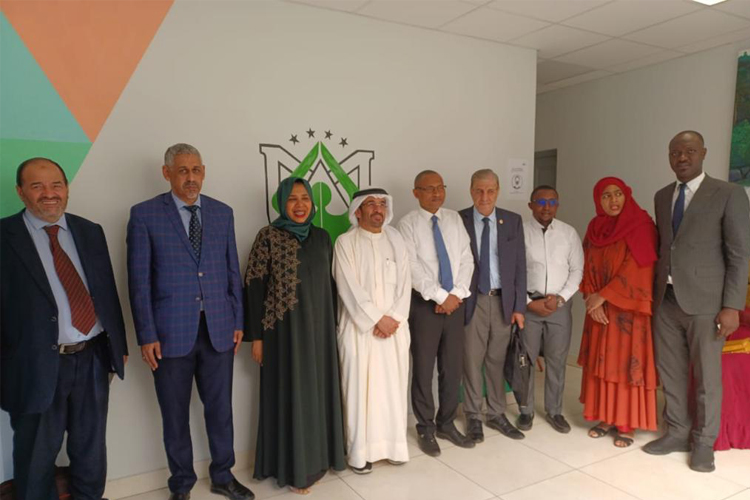 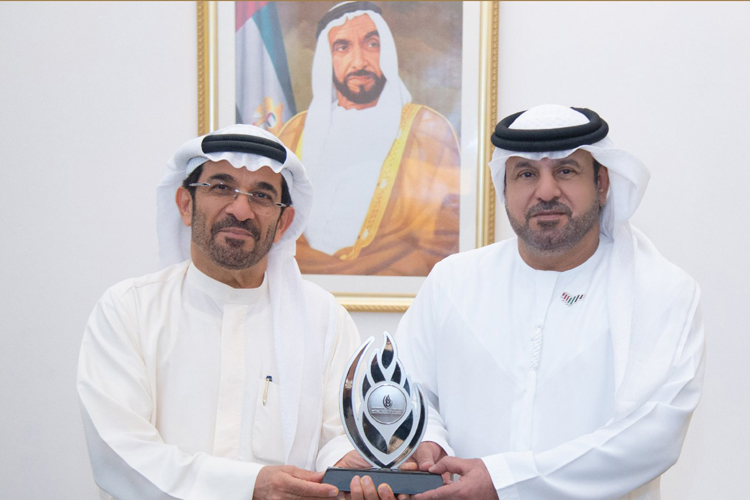 
In an endeavor to identify the agricultural investment opportunities in Arab member states, introduce AAAID’s projects, and discuss future areas of cooperation in projects that serve common interests, H.E. Mr. Mohammed bin Obaid Al Mazrooei, President of AAAID, accompanied by H.E. Dr. Sidi Ould Tah, Director General of the Arab Bank for Economic Development in Africa (BADEA), and a delegation from AAAID had conducted a number of visits and meetings with officials in the Comoros during 12-16 July, 2022. The delegation met with H.E. Houmed Msaidié, Minister of Agriculture, Fisheries, Environment, Territory & Urban Planning, and H.E. Mze Abdou Mohamed Chanfiou, Minister of Finance, Budget and Banking Sector.

During the meetings, AAAID’s development and research activities were discussed, as well as the suggested investment opportunities in fields of poultry production, eggs, fish, greenhouses, and rice production in the Comoros. Additionally, the importance and priority of establishing projects in the field of poultry and egg production, as well as vegetables production and warehouses was also discussed, while it was agreed that AAAID would be provided with a study of the poultry project in the Comoros.

Moreover, H.E. the President of AAAID and his accompanying delegation held a meeting with H.E. Mohamed Hussein Madi, Deputy Director of the National Agency for Investment Promotion (ANPI), in which AAAID’s development and research activities, as well as the suggested investment opportunities in the Comoros were reviewed. The Agency’s officials provided a full explanation on the establishment of projects in the Comoros, the advantages of investment and the provided services, the process of obtaining lands, as well as the mechanism of attracting investment in all agricultural activities. The most significant available investment opportunities were also reviewed, including the cultivation of avocados, aromatic plants and green bananas.

A field visit was conducted by H.E. the President of AAAID and his accompanying to the Tissue Culture Laboratory, which was established by AAAID to produce banana seedlings in the Comoros. Also, a visit was made to the innovation and research station that conduct researches on developing cultivation of vegetables and field crops, and support activities of AAAID’s coordinating unit in the Comoros in BandaSmellini region. The station is aimed at conducting researches on traditional and non-traditional vegetable crops, in addition to field crops such as potatoes, carrots.

Furthermore, a visit was paid to the Comoros Savings and Credit Association (MECK), where a brief about the association was given by the Director, who pointed out its aim to provide microfinance to the diverse population of the Comoros, especially youth and women. A brief introduction was also given about AAAID, and areas of cooperation between AAAID and the Association in the poultry sector field, as well as the financing of small-scale farmers were discussed. Lastly, AAAID’s delegation were received by H.E. Mr. Saeed Al Maqbali, UAE Ambassador to the Comoros in Moroni, during which they discussed ways of strengthening ties in the agricultural investment field in the Comoros.